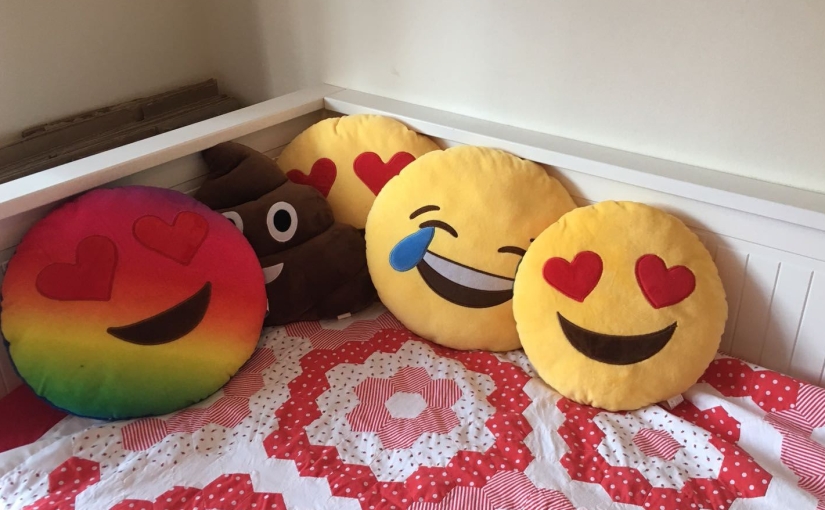 We had the mammoth task this week of moving house, so W was mainly occupied with packing and unpacking boxes (or overseeing the packing and unpacking instead….). It is certainly tricky to entertain small children when there is a huge task to be done. With educating at home, there is no option to do the big jobs when your children are at school for a few hours. One thing I have learned with having W with me most of the time is balance. Trying to meet her needs while also meeting mine as much as is possible. It is a difficult thing to do and I find that it is not really something that can be planned for properly because, on the day that we are super busy, our children could also need us more (especially if they are coping with a big change such as a house move) and so the usual activites that they would be happy to do on their own are no longer wanted. Instead they are wanting extra reassurance, or even just wanting to ‘help’ with whatever it is we are doing. I find that the only way through it is to set aside more time. I have found that being in a hurry just adds to my stress and the children’s stress and so less gets done and so we have less time to do it…. and the vicious cycle begins. I personally hate being up against a deadline and much prefer to do things early to get ‘ahead’ just in case of disaster later on. However, sometimes this backfires and I start too early and have to do things later all over again…

What are your best coping strategies for moving house and big changes that require lots of time? What are your go-to activities for the children to do to entertain themselves? Any ideas are welcome in the comments below.

During the move, W kept herself occupied for a short time with one of my notebooks. She wrote lots of random letters, pretending to write words and sentences. It was good writing practise for her and a good quiet activity.

W asked many questions as we were walking to get supplies, such as how dinosaur bones ended up so deep underground, how to tell whether squirrels are male or female, why dogs and cats have more nipples than us and why too much bird food is bad for the fish if it gets into a pond. We also watched some bricklayers and learned how walls are put together and why the bricks need to be wet first. All of this was while walking for about 20 minutes!

Whilst I was busy with packing and unpacking, W played a great deal with her toys. She also did a little reading practice with a short book

). The removals people had a little friendly dog, so I let D and W walk him with me. They asked how dogs are trained and why, so we talked about dog behaviour for a little bit. They were very calm and gentle with the dog and the dog was very tolerant of them.

The next time we were on another errand, we saw a bus being repaired. W got to look at the engine and asked me how it works and why it makes a noise, so we had a chat about that in simple terms.

Back at home, while we were packing, W completed another lot of activity pages including ten dot-to-dot pages, two colouring pages and one page of matching letters to objects in her ‘First Learning’ books. She read some of ‘Jen the Hen’ again and then identified the letters in her alphabet book.

Midweek, we went to the home-ed social group in our town and played Hedbanz

, where she had to ask questions to work out what was on her card. She found it fun and then had more fun playing with the other children. There were all ages there, but W gravitated towards the ones she knows, who were aged between 2 and 6 years old.

On the way home from there, W asked about how fossils are formed, so we watched 3 videos about that on YouTube Kids when we got home. She then asked how the dinosaurs died, so we also watched two videos about that too. There seems to be a theme lately with W’s questions and she is really interested in dinosaurs. I asked if she would like to start a project on dinosaurs and she was very enthusiastic, so that is what our first project will be. Watch this space…. 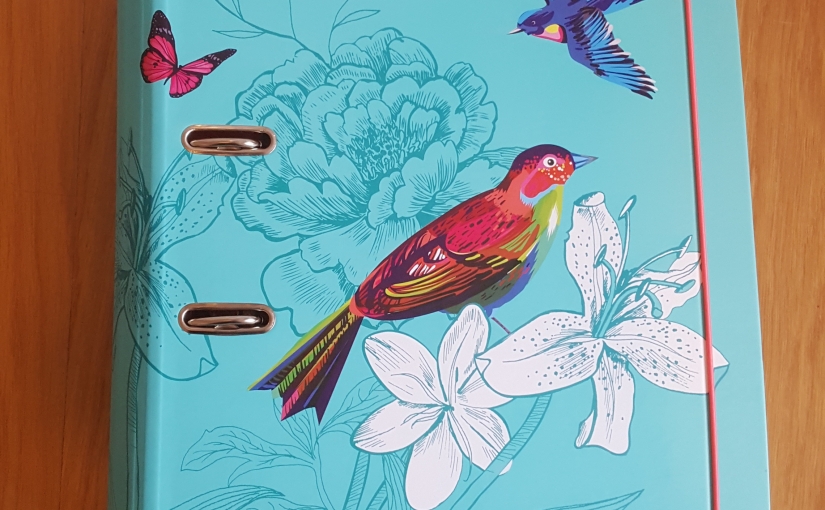 We’ll start with a long journey cross-country journey on the train. Whenever we do this journey, W likes to do some of her activity books and then play with her toys. True to form, she completed a couple of pages of her numbers workbook (like this one), where she had to count items and write the number. She also completed a page of her literacy book again. Then she enjoyed doing some activities in a CBeebies magazine including writing words, colouring-in, learning letters and where they fit into words, and spotting the difference between pictures. I do like some kids magazines for the educational value. I try to steer clear of the pink ones which just seem to focus on colouring-in dresses or reading about going shopping. The magazines that are not aimed at a specific gender such as the CBeebies magazines or Alphablocks are really good for having a range of different activities in that do not just focus on appearance or shopping.

Also, while we were on the train, W asked about the counties of the UK that we were travelling through and where they were in the country, so a bit of a geography lesson on the UK here.

While we were travelling through London, W asked how the Shard was built, how electricity is carried into underground trains, why the lights flicker, how a train becomes derailed and how they fix it. She also asked why the president of a country might say mean things about his own people (W had overheard adults talking) and so we talked about why it is wrong to discriminate. We covered quite a few subjects just in conversation alone. It’s definitely exhausting sometimes, but I do love following a child’s train of thought and getting to know how they think and helping them to understand the world. Being able to take the time to talk about these things and explore different concepts when they come up is a true benefit of home education. If we can discuss and learn things in an unhurried way, when they come up, W gets to explore a subject in depth at the time that she is interested in it, rather than when someone else says she should learn it, as she would if she were in school.

Later on, we had an appointment to go to. While we were there and talking about boring grown-up stuff, W decided to practise writing her name with a pen and piece of paper. Looking at it afterwards, I noticed that she had written her name in different sizes and slightly different styles.

I keep almost all of W’s written work as a record of what we are doing, just in case I have to show details of W’s learning to the Local Authority, who may want to come to visit us to see how W is being educated (more info on this here). Any colouring-in sheets, doodles, pictures or worksheets are counted as pen practise or artwork etc for the purposes of her education. I figure that if anyone wants to see evidence of W’s progress, we have a little record of how her writing, pen control or number work has changed over time.

Do any of my readers keep a record in this way? Do you keep records at all, or make notes of daily learning, or do you prefer to use a photo diary or secret Facebook group? I’m interested to know what others do in terms of evidence. Do let me know and we can update this with details….

We decided to go to a cafe after the meeting, for a treat and while we were there, W randomly asked to count my coins. This kept her occupied for a while.

The bedtime book that day was the same Science book that we have been reading over the last couple of weeks. This time, we learned about the elements. Over the next couple of nights, she learned about power and nuclear energy too (D, 7, read the book to her a couple of times). The General Knowledge book also included lots of science and history, which W found fascinating again. She later attempted to read some new signs that J had written for his bedroom door (‘keep out’ type stuff).

W bought a new toy this week which uses magnets to open and close items, so she learned more about how the magnets worked. This built on her learning with the fridge magnets last week.

Later in the week, we had a visit from the grandparents. All 3 children played board games with Grandma, which included counting and mental maths. Maths seems to be a theme with the board games at the moment because the pre-bedtime board games have all been number-related this week. The children also played lots of hide and seek and W is getting the hang of hiding so that people cannot see her now. It’s a shame really as it was very funny watching her hide behind her own hands when she was younger. I guess all these things change eventually, only to be replaced by new funny things….

Later that day, W wanted to help make dinner and then also learned how to make a fromage frais cake, so that would be her home economics lesson I suppose…

We did some work on the basics of telling the time – just through discussion and demonstrating on the kitchen clock, because W was waiting for something and was trying to work out how long an hour is. I gave her examples of things that take and hour, half an hour and a few minutes, so that she could get an idea of how long it is. She did well with her understanding, since it is a difficult thing to grasp when you are 4.

Later in the week, we also went to one of our favourite social / educational groups, where W played a lot with the other children. She made a couple of new friends and also played with children she knows from before. There was a lot of physical play such as jumping in and out of a ball pool and climbing on climbing frames etc. There were educational activities laid out for the children to do, but this time, W just wanted to play and socialise, which was fine by me.

In the evening at home, we had the house to ourselves – just me and W, so we spent some time playing silly games with her Lego and Playmobil minifigures, which wasn’t educational, but was good fun. And that is what life is all about, after all…