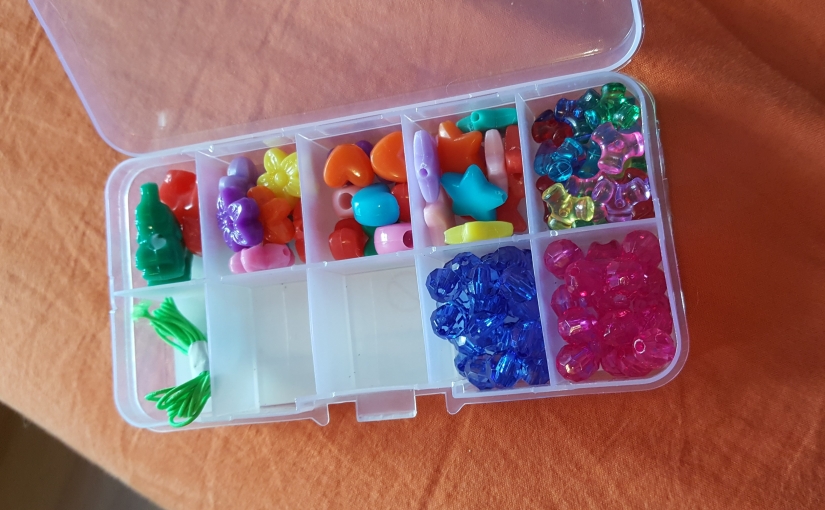 This week was mainly about taking some time off learning while we have some family time. However, as learning happens all the time anyway, here is the incidental learning that happened, without much effort at all…..

Literacy / English: There were quite a few birthdays this week, so W made cards for friends birthdays. Her writing was very good and she concentrated on the task well.

Later in the week, W wrote a letter to Santa. She did extremely well with her letters, copying some out and writing some by herself.

On Thursday, W asked if she could try to see some bats, so after looking up some information, we found that we may see some that night, since it was a warmer night. We did manage to see a couple and then W made up a poem about our walk, which she later turned into a song.

Our last piece of work on literacy this week was when W decided to make a sign for the house. She did well trying to spell the words.

Home Economics: W helped to make cake and flapjacks for a family gathering, which obviously she loved as she got to lick the spoon!

W then asked if jelly has gelatine in, so we talked about what it is, where it comes from and how it works.

Maths / Numeracy: We played ‘Pop to the Shops’ by Orchard Toys, during which, W was reading the two-digit numbers for the first time (“forty pence”, rather than “four-oh”, for example).

W played Minecraft with her stepbrother, J (10) and later her stepsister, D (8) too. J built buildings for her on her tablet and W furnished them with J’s help. I love the way that they work together on their Minecraft buildings. J seems to really enjoy helping W with her learning these days.

Science / Nature: There was salt on the platforms at the train station. W knew it was there to stop people slipping, so we talked about water freezing and why salt made a difference. We talked about how else you could melt ice.

On the way home, we talked about why the sun sets and the fact that the Earth spins.

W asked about condensation on a water bottle, so I explained to her where it comes from ad why it happens.

Music: W wanted to learn a song that we used to sing from when she was a baby, so we did, then later W played the piano at the train station. We talked about the notes and chords.

Engineering: We were delayed at a London station, so we watched the engineers building part of a large building using a cherry picker. Then we saw a freight train and counted the carriages together.

We talked about earthquakes and how builders can ensure that buildings don’t fall down, by making them able to sway (W has a slight fascination with earthquakes lately).

Socialisation: On Monday, we went to our regular social group, where W played with her friend J (5) for most of the time.

AS always, W had a great time at her Rainbows group, playing with her friends and doing craft activities.

Play: W played with her toys (mainly My Little Ponies) a lot, taking care to categorise them as she did so.

When we played Uno on the train and W is getting very good at the strategy side of the game now.

On Friday, W made a stable for her toy horse using boxes and chairs, then played with them for a long time.

Art / Design: W decided to design some wedding dresses, taking care to include the tiny features that she wanted on them.

PSHE: W still has lots of questions about death and funeral services, because of our recent loss (more about this here). I am glad that she is talking about it and asking lots of questions. I really do believe that when children hold in their grief, it can build to a much worse level than when they are encouraged to talk about it whenever they need to…. I am trying to remember this for myself too….

This blog post is much shorter than usual because we have actually done far less in terms of education than we usually would. However, I know that this is normal after an event such as a death in the family and I also know that it is important for us to take the time that we need in order for us to heal as a family.